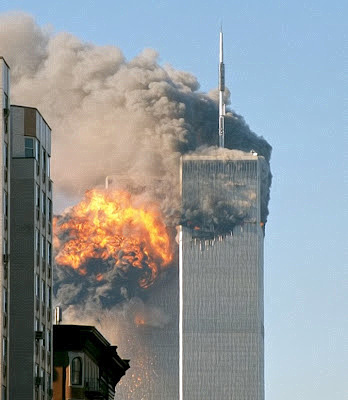 I remember where I was and what I was doing like it was yesterday. Sitting at work listening to the radio and when the first report came in I thought it was a joke. I was listening to the Mancow morning show and they often played jokes on their listeners but this was too much. By the time the second plane hit there was no doubt that we were under attack. Many of my co-workers were distraught and our S.O.B. of a boss only wanted us to get back to work. I was just waiting for my phone to ring and hear my First Sargent say "get your gear, were going to war" but that call did not come, at least not that day. 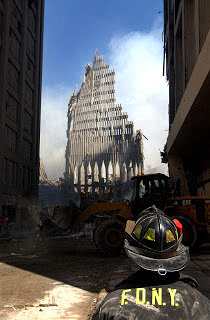 ﻿
﻿
I didn't actually get to see any of the video footage until I got home that afternoon and I still wonder why I didn't leave and go home. I guess we were all in shock and disbelief that it had even happened. 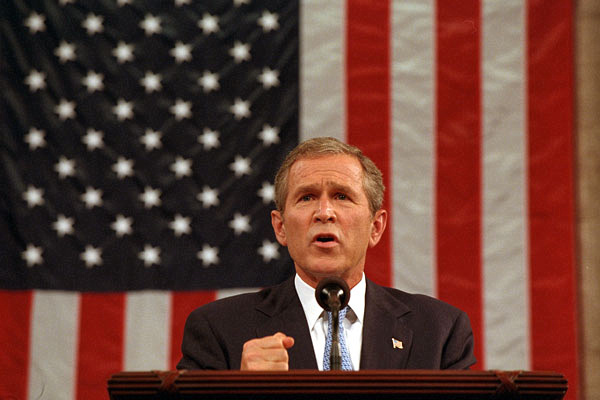 We will not tire, we will not falter, and we will not fail.
George W. Bush, Speech after 9/11 attacks
Never Forget, Always remember for if you do not it will happen again.
﻿﻿﻿
﻿﻿﻿
Keywords: Resolve, terrorist, photography, remember, Patriotism, attack, September, Bin Laden, tribute, Osama, America, 9/11